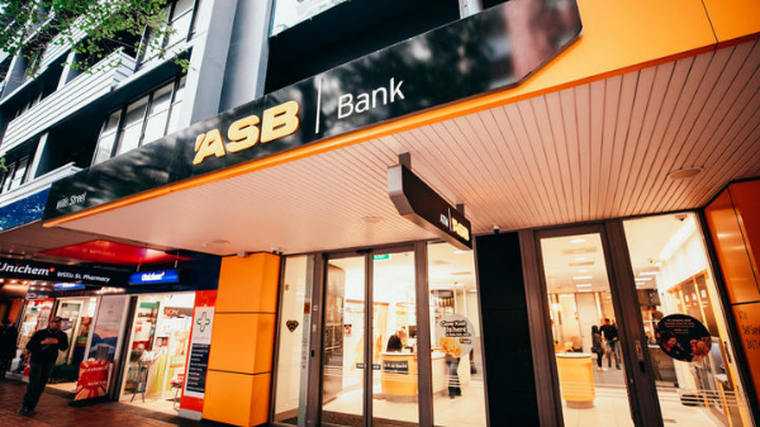 The regulator has warned the company that in its view the bank is likely to have breached its obligations under the Credit Contracts and Consumer Finance Act (CCCFA) by failing to act with the care, diligence and skill of a responsible lender.

This is in addition to the likely breaching of the Fair Trading Act (FTA) by making false or misleading representations of its right to charge the incorrect ERA fees.
ASB has agreed to repay about $8.9 million to borrowers who were overcharged.

It has also provided the commission with enforceable undertakings, which explain how it will locate affected customers and make the refunds due to them.

Affected borrowers will be paid the difference between the amount they should have been charged and the amount the bank actually charged them along with interest.

ASB began repaying customers in July 2020 and has already repaid a significant proportion of the $8.9m.

The bank identified these issues and reported them to the commission.

As a result of calculation errors, more than 48,000 ERA fees were overcharged for borrowers who had terminated their fixed-rate term loans early between April 2005 and December 2016.

Nearly 11,000 ERA fees were also undercharged. Of the affected loans, the majority of them were home loans, with a small number being business loans, asset finance, commercial, personal and rural loans.

“ASB accepts that it likely breached some of its obligations under the CCCFA when it charged ERA fees that had not been accurately calculated,” says commission chairwoman Anna Rawlings.

“We also consider it likely breached the FTA by representing that it had a right to charge that fee when in fact it exceeded the fee that ASB was contractually entitled to charge.

“Lenders must implement robust systems and processes to help them to comply with their legal obligations.”

Those processes should include adequate checks to identify and rectify failures quickly if they arise.

Rawlings adds: “ASB identified these matters itself and reported them to the commission.

“It developed a plan for compensating borrowers and it has begun making refund payments to affected customers.

“It has waived any claim in relation to undercharged ERA fees. ASB has also made process changes to ensure the problem does not reoccur.”

A copy of the warning letter and enforceable undertakings can be found on the commission’s website.

ASB also recently entered into a settlement with the regulator after admitting it failed to ensure its systems and processes were sufficient to ensure required information was given to home and personal loan customers who made certain changes to their loans.

It agreed to repay $8.1m to borrowers who might have been affected by a breach of its lender responsibilities under the CCCFA. 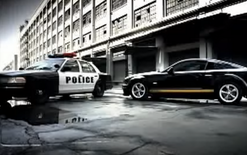 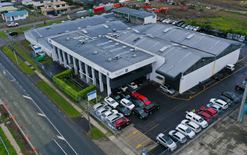 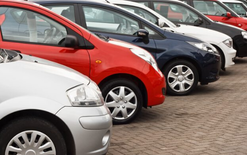 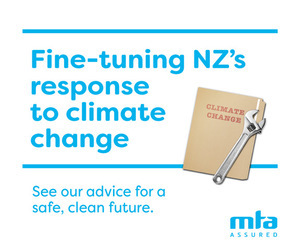 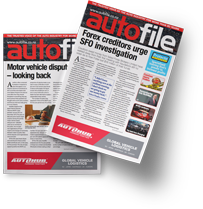 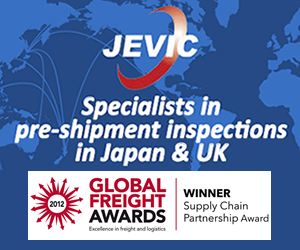 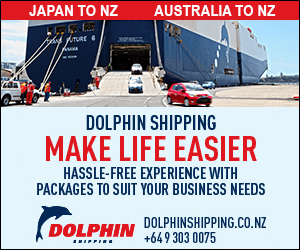